A lady is still a lady, even when she farts! 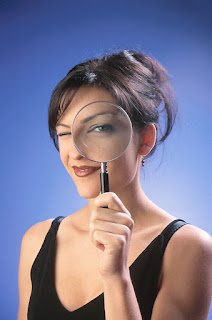 The history of women fascinates me; I love to learn how women were portrayed through the ages. Some of the history gives me 'ah ha' moments and other info just irks me.
Here is a bit of a history lesson....
I read in "The history of God" about how women were worshiped and then some Rabbi decided (all on his own, when there is only a few people in the world so I guess you can make stuff up and nobody knows different) that only men could be Rabbi's and that women had a place beside men and obeying them. Bending over whenever he was jonesin' for some.
Prostitutes were valued and paid well, then the church decided (and most likely some disgruntle wives) that whores were dirty and they were put to death. We now know how they are viewed these days...

The Roman Goddesses looked after fertility, trees, love, health and entire seas. People asked for their protection and guidance. Now some people think a super model is a goddess, something really wrong here. All a model happens to do is show the rest of us the clothes we won't wear, the size we will never be and if you don't eat you can make mega bucks. 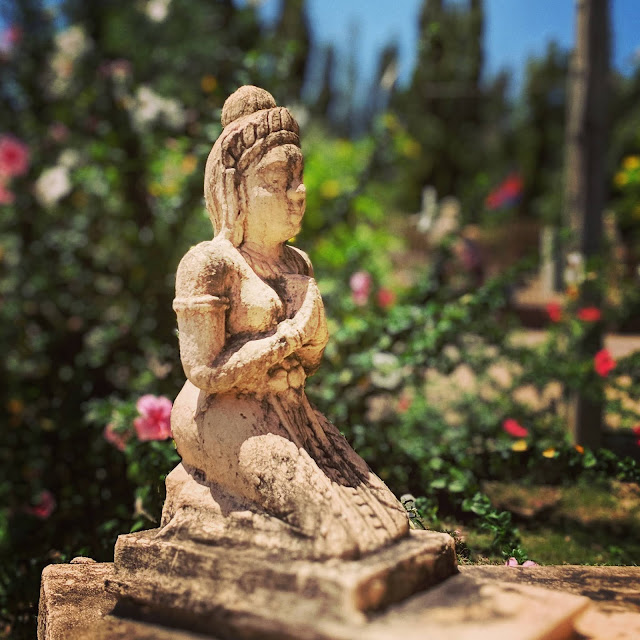 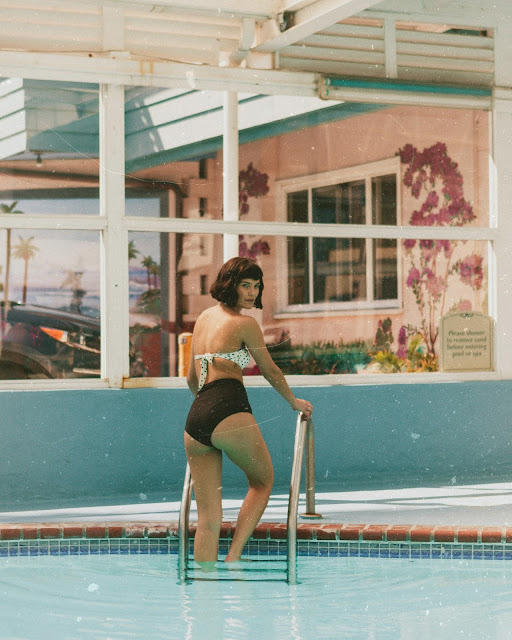 "Women are no longer to be considered little tootsey wootseys who have nothing to do but look pretty. They determined to take an active part in the community and look pretty too". ~Lydia Commander, 1909

The pin up girl was painted on the war planes, pinned up in soldier quarters. Women worked while the men were away at war and the soldiers had the beauty of a woman to remind them..of a powerful thing...a woman!
Soldiers of WW11 knew who the real "pin up girls" were, the women at home.
The housewife, as portrayed on TV, June Cleaver, seems unreal to us now. Always in a dress/skirt, make up and hair always done. The housewife of the 50"s became out dated and women went to work. Just as in current time where the woman is out there and doing what a man does. Unforeseen at one time in history.
Women have been looked upon as a different creature, put in their place, and have evolved into different roles. 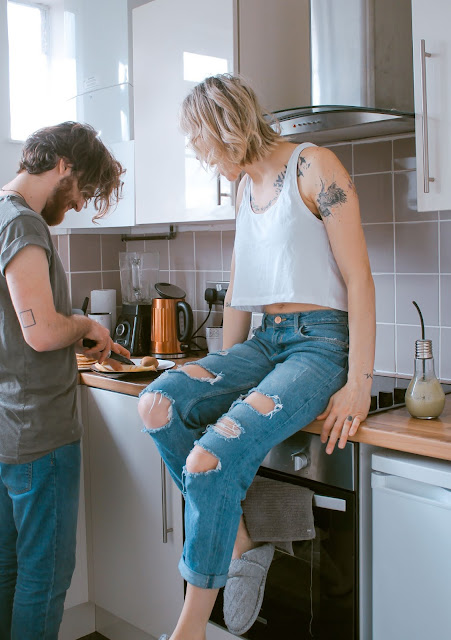 The female history is unlike the male history. Our roles, portrayals, views and status have come from one spectrum to another. It is amazing to think of the diverse roles woman have played throughout time. It almost puts claim to the saying "Boys will be boys" the role of men is pretty much the same (won't go into that in detail) A woman has endless bounds of evolution.
A lady is always a lady! Always hold open a door for her, always pull out her chair and always ignore the fact that she let one squeak out!

Things SexnFries Junkies have to say..... 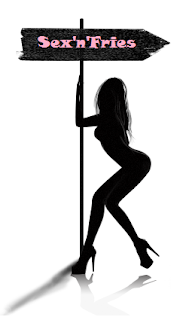 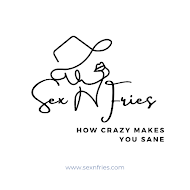